Lots of miscellaneous rides in the last couple of weeks of October:

On the 12th, a bunch of folks headed up the Coal Mine Trail to the Old #3 for lunch (and some folks choose not to weather the weather, and drove up the street!). 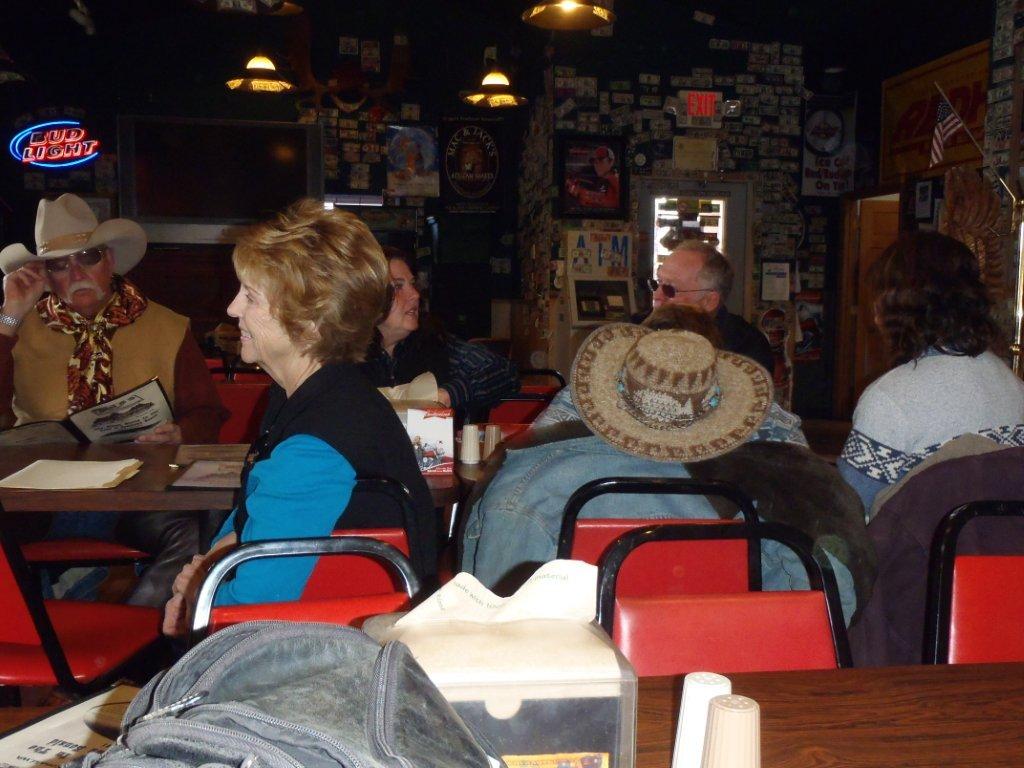 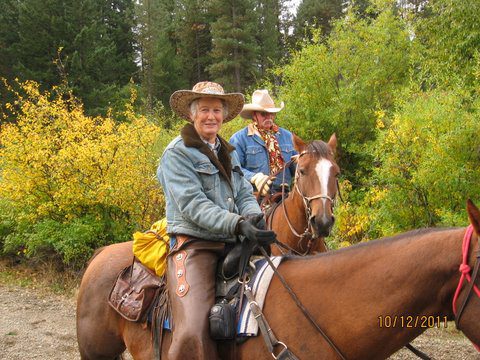 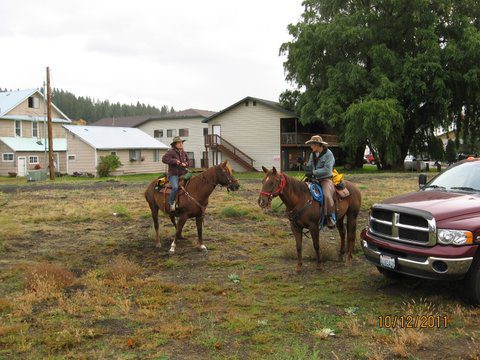 Then, less than a week later, another food oriented ride: this time from the Fairgrounds in E-burg, across the John Wayne Trail to Kittitas for lunch at Curley’s.  More eaters than riders, again due to the brisk weather–but you know Pat–she’ll use any excuse to ride!

A few days later, four intrepid riders who met in the rain at Thorp on the 22nd, decided to outrun the storms and headed east to Kittitas instead. 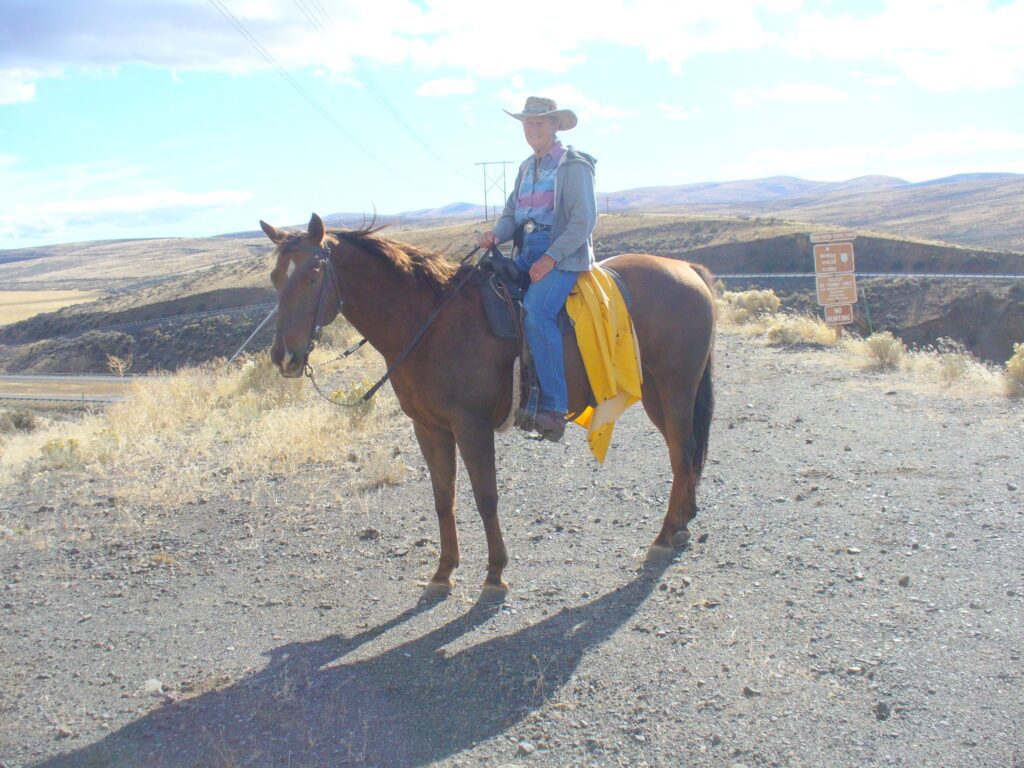 Pat B. models her unneeded slicker. 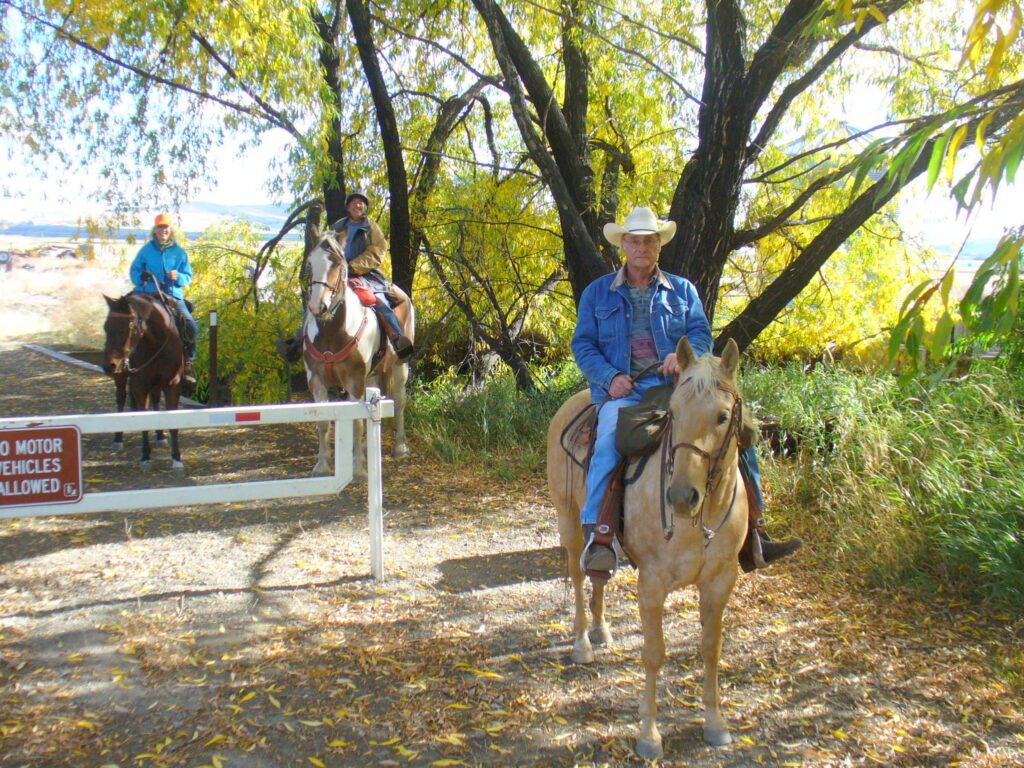 The only trees on the route.

Then, while the East was being hammered with up to two feet of sn*w (gak!) on the last weekend of October, several KVTR folks wandered in several different directions (but in the following two cases, towards the Columbia).

Be sure and be watching for you “Tailwinds” newsletter next week:  several important topics for the November 10th KVTR meeting at the Cattlemen’s Association building, including election of officers (we need nominations) and the club Christmas party!

[Bonus points to anyone who can name the rider that went on ALL but one of these rides, and then only because she couldn’t be in two places at once!]

Quote for the day:  “To ride, or not to ride?  What a stupid question!”